I am not keeping up.  Things move so fast anymore that I can’t believe it’s actually 2012!

What annoys me today is teens and young adults take things I never knew existed, saw or had totally for granted.  They expect more from technology, and they whine when it’s not available.  So I thought I’d make a list of things that I didn’t have growing up which today we take for granted.  Here goes:

When I was growing up there was no: 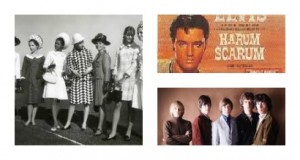 Anyone want to go back?